For those ladies who already know how to paddle into and ride down the line, we offer several advanced coaching sessions per year.

At our Costa Rican location, we offer surf coaching retreats for advanced beginners and intermediate surfers. We define advanced beginners as those that have already stood up in the white wash, can paddle themselves outside, and are ready to start riding green waves. Although we have been flexible with this description, these are the types of surfers that tend to have the best time and are able to take advantage of the amazing waves our Costa Rican location has to offer!

Continue reading “Surf Coaching in Costa Rica for All Levels”

This week had absolutely firing surf. Each day had it’s own flavor – from super long point breaks, to adventurous boat trips, to bigger waves, we sampled a bit of everything. Normally we have a mix of ability levels, but on this retreat, almost everyone was pretty close to the same level. They were all catching tons of waves and working on turning.

One day the swell was a bit smaller, but still offering really clean long waves. Holly had just gotten a new longboard so she convinced everyone to paddle out on longer boards. Since it was super sunny, everyone threw on surf leggings and big floppy hats for full sun protection. Holly paddled out with the GoPro to capture all the awesome rides from a surfer’s perspective.

Surf Yoga Retreats led by women are the most fun! Come see why! 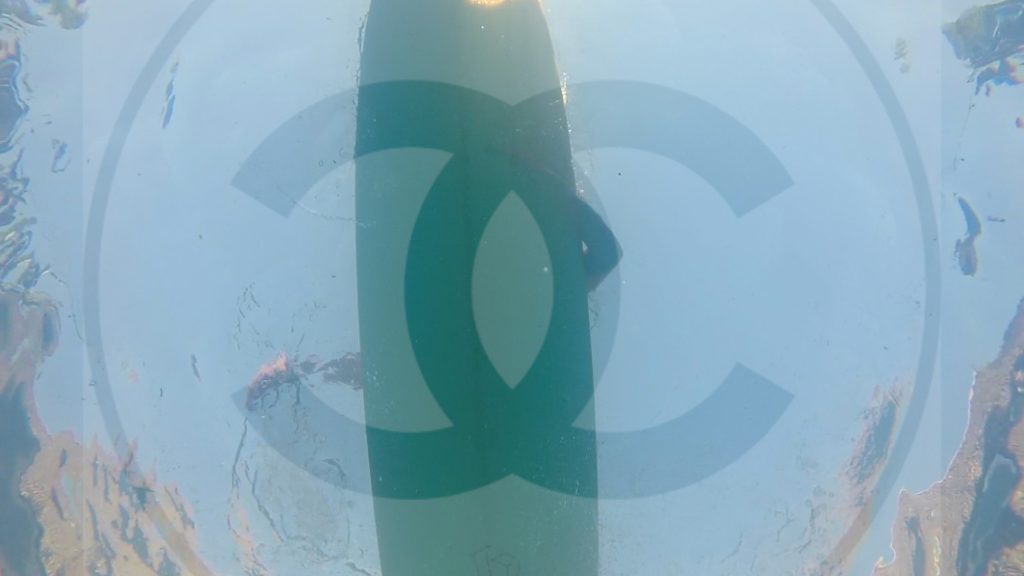 How to Catch more waves with the Coco Chanel Paddle

Everyone knows the Coco Chanel logo right? The two interlocking Cs are not just a sign of luxury, but also a great way to paddle. If you want to have the most efficient paddle technique you need to increase the length of your stroke. Paddling in the shape of a C achieves that. If you use the Coco Chanel Paddle you’ll be covering more distance faster. That means more waves and fewer turtle rolls! This video will take you through some things to do and others to avoid to improve your paddle skills and have you catching more waves!

Why it’s best to learn to surf from women

At Surf With Amigas, we take a humorous approach to teaching surf skills. You’ll learn to turn with your boobs and to avoid paddling like a T-Rex. You’ll also hear that you should paddle like the Coco Chanel logo. Come learn and laugh with us! That’s the difference of a surf camp run by women! 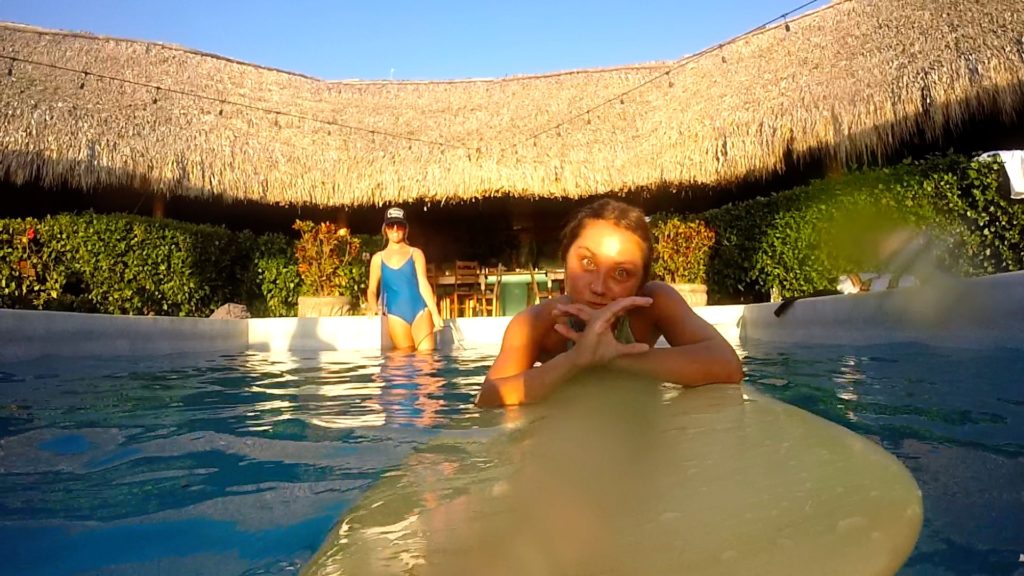 For more instructional videos, check out our Surf Completely page! 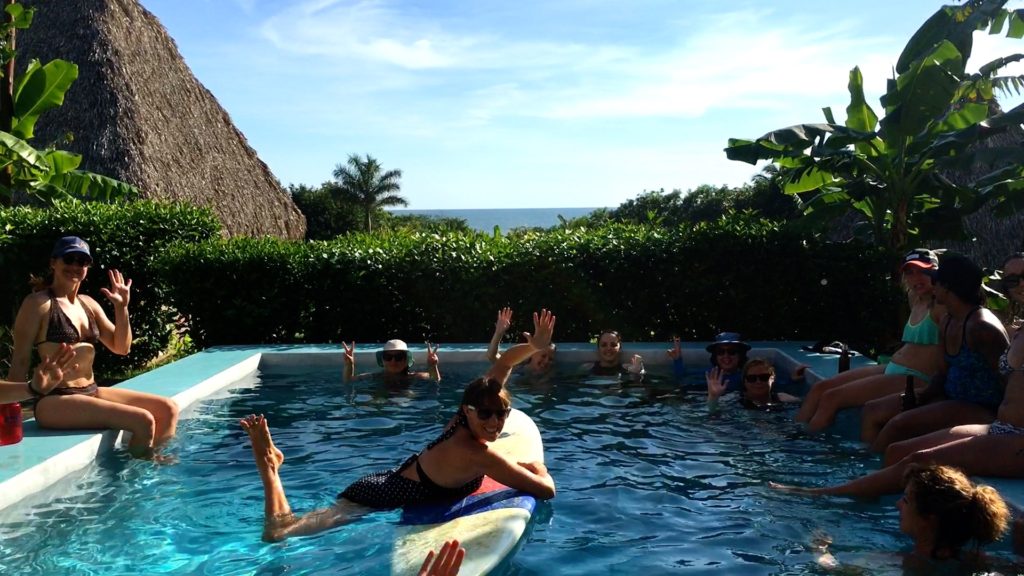