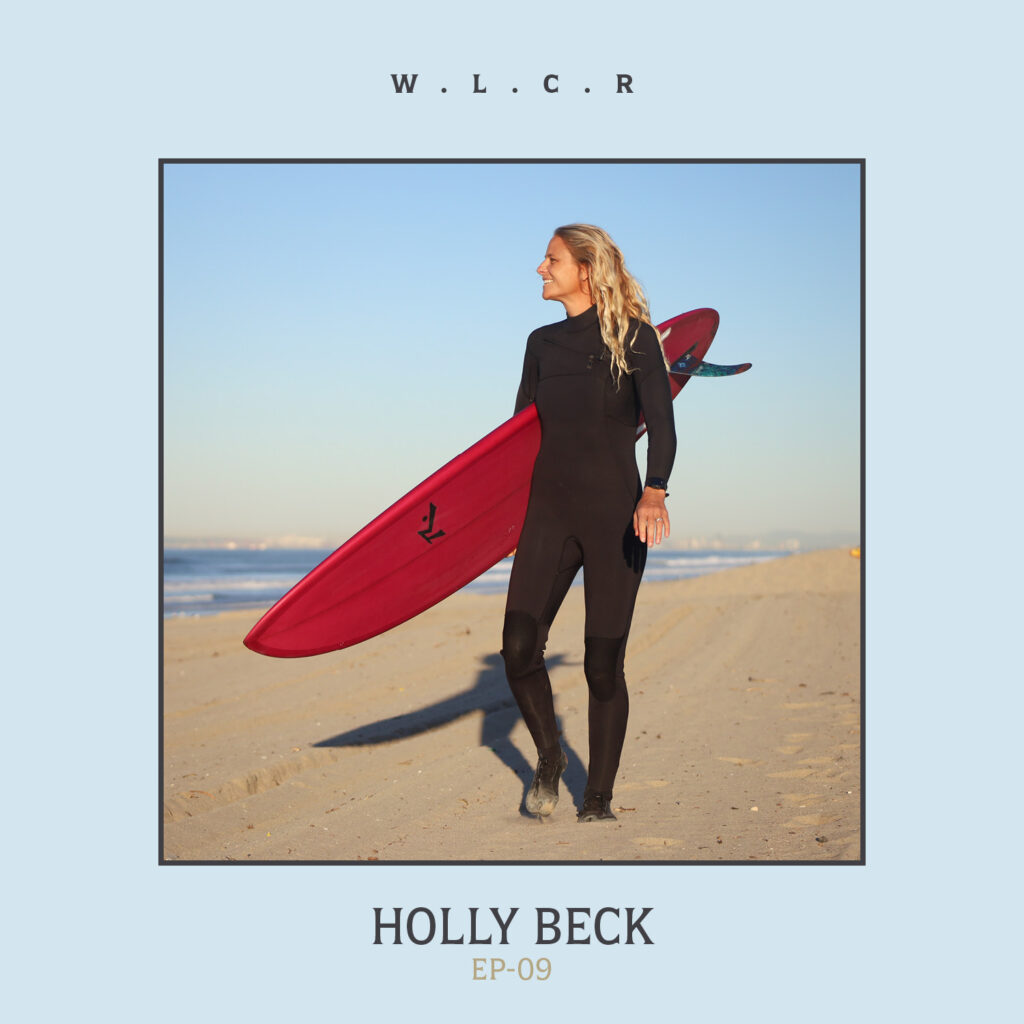 Episode 8 of The Drop in Sessions @mermaidgin has landed + features one of the most loved and influential women in both pro and grassroots surfing, @__hollybeck ✌️

Holly’s career has been multifaceted, successfully impacting women’s surfing for the better at a true grassroots level. As a powerful athlete competing for over a decade, Holly became a global name, gracing campaigns, covers, and tv shows as a successful model. However, you’d be a fool for assuming Holly fits the stereotypical blond surfer chick boilerplate.

Holly recounts the typical experience for female pros at the time, having to “fit into this marketable mold, kiss up to the male owners of different companies and really wear a mask and do a dance”.
After moving to Nicaragua and establishing the globally adored @SurfWithAmigas retreats, Holly’s work continues to incorporate her studies in surf therapy and a Master’s degree in counseling into surf coaching.

Have you ever wondered why exactly you didn’t go for that set wave? Why you were scared of it and what drove that fear?
After a tumultuous period separating from her ex-husband and losing both her sister and her brother in law to an accidental drug overdose, Holly was inspired to start her Masters course. This was partly for “self-healing, being more empathetic, and to hold space better for the people that mattered”. Holly’s learnings from both general therapy and surf therapy have allowed her to tie these aspects into her surf coaching. This has seen her explore a way to teach people to have a more intentional surf practice.

This truly insightful episode charts Holly’s journey of self-discovery and acceptance, of setting herself apart and being proud of the differences that make her unique….dive in!